And to make that aspiration a reality, the team, also known as 'The Corsairs', called back in Said El Bouzidi, the man who led them to the FIBA Africa Champions Cup title in 2017.

El Bouzidi returned after AS Sale lost the continental crown to Primeiro D'Agosto in the final of the FIBA Africa Basketball League 2019.

But this year has seen two of their top gunmen leave the club before they could engage into the upcoming BAL campaign.

Wayne Arnold, a 1,93 m (6ft 4in) shooting guard, who has been instrumental in their quite successful 2019 campaign, has reportedly signed with the Egyptian side of Zamalek, while Abdelhakim Zouita's time with the club came to an end.

"We lost some players. But we can't hold on to that. Instead, we need to focus on our goals. We are out to win the trophy back," El Bouzidi said to FIBA.basketball.

So, he is going to count on players who have been with the club for some time around. Names that spur at once are those of center Sofiane Kourodu, power forward Najah Abderrahim, point guard Yasine El Mahsini and guard Zakaria El Masbahi. 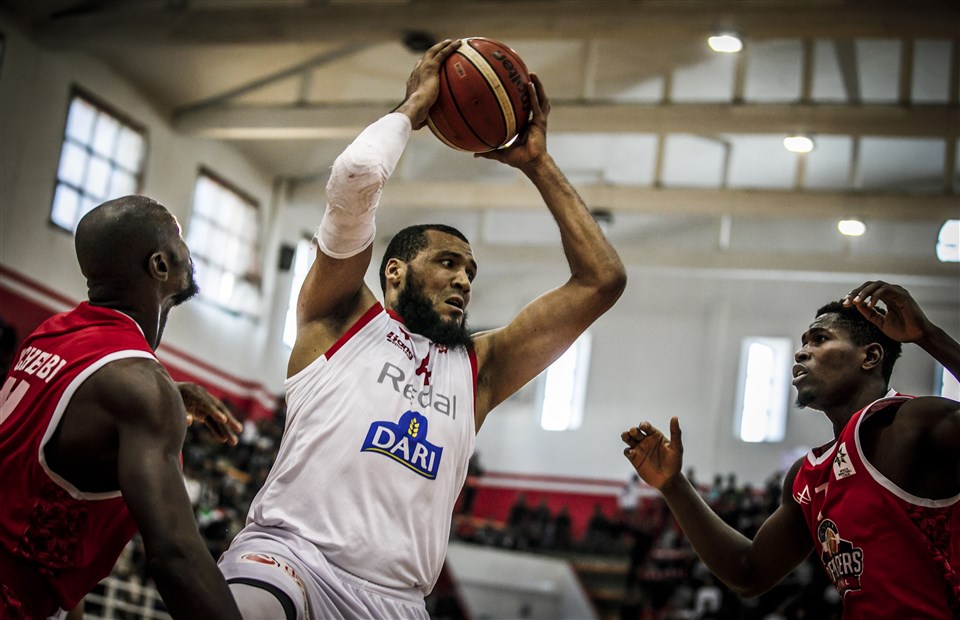 But El Bouzidi is facing a serious issue. Morocco has been under lockdown for the past few months due to the coronavirus pandemic. And the players have been keeping themselves fit at home.

There are, however, some good news. The team is resuming collective training quite soon. "It has been extremely difficult to keep the guys motivated. But hopefully, soon we're going to meet again and start working," he said.

This time out has allowed the coach to devise a plan to be in marching order when BAL starts.

For El Bouzidi, time is not so scarce, provided they make good use of whatever period that lies ahead. "We have a few months to get ourselves ready," he explained.

Barack Obama is helping the NBA launch a pan-African pro basketball league featuring 12 teams from across the continent, called the Basketball Africa League.

Teams from 🇦🇴🇪🇬🇰🇪🇲🇦🇳🇬🇸🇳🇷🇼🇹🇳 + 🇿🇦 are set to take part. pic.twitter.com/Kz7czW6JbN

The first month will be a story of recovering their full physical abilities, El Bouzidi noted: "We need to be physically fit. Some of our opponents have resumed competition. For example, Egypt has already finished their 2020 championship."

The month of November will see the team review their tactical notes. And this is what makes coach El Bouzidi happy.

Most of the players have been on the team for quite some time, he argues: "This group has been working together for the past six or seven years. So, there are some things that are already in place. What we need to do is to trigger them back." 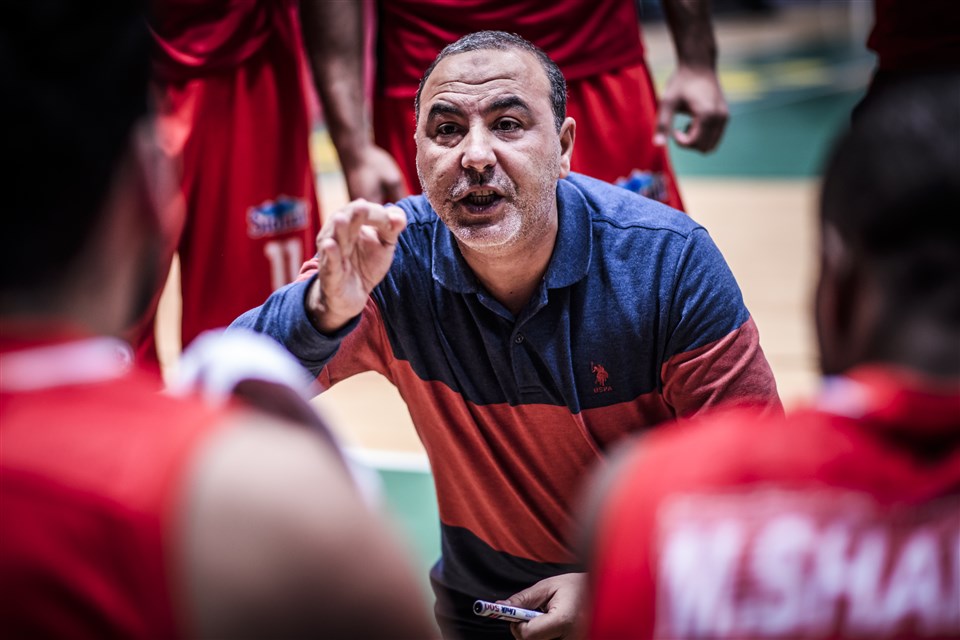 According to the playcaller, the next few months will be directed at regaining momentum through a series of friendly games. He added: "This is a very important part of our plan. This will help us fine tune ahead of the tournament."

Ahead of all his plans, coach Bouzidi will welcome, in three week's time, the club's new recruits. Point guard Terell Stoglin and small forward Tony Mitchell, both hailing from the USA, will sport the club's outfit when AS Sale gets back to training. "This is good news for us. They will get the time needed to blend in and mark their spot."

Asked about who is the player that can make a difference, the coach says that everyone on board needs to be capable of levelling up in tough times.

"I want everyone to be able make a difference. AS Sale has a legacy to live up to. It's not about a player who carries the team. We are a team and we win as a team," El Bouzidi emphasised. 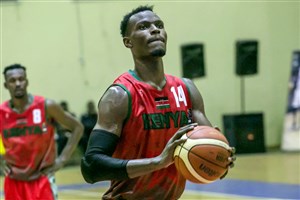 AS Police captain Samake: ''They'll respect us at BAL'' 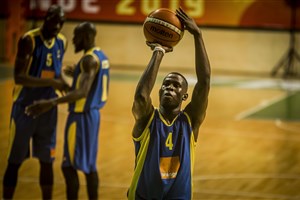 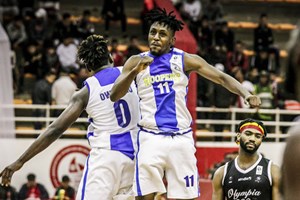 Hoopers return to training after lockdown is lifted in Nigeria 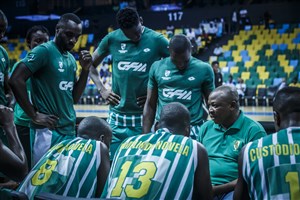 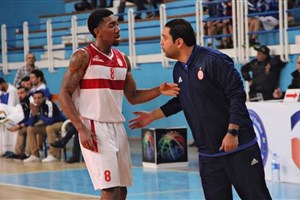