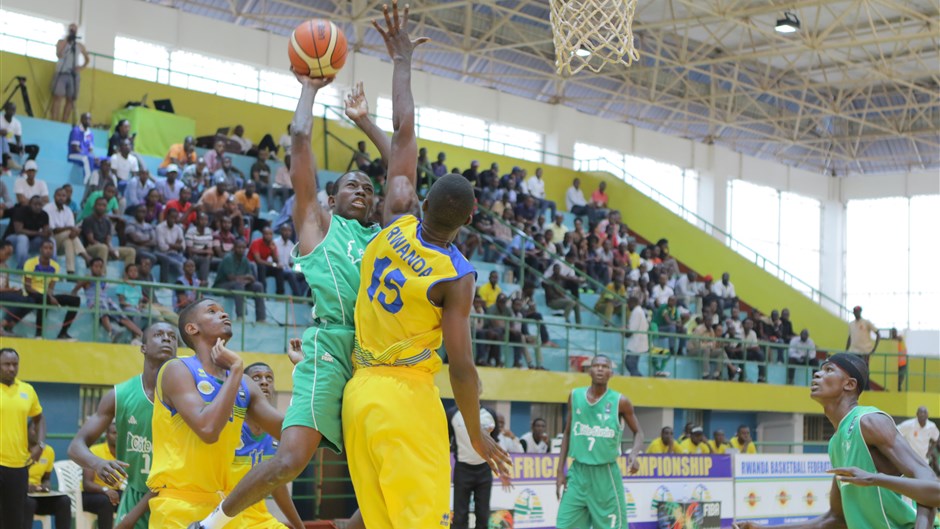 The FIBA U18 African Championship is the youth topflight team’s tournament of the International Basketball Federation’s African Region.
The inaugural edition of this 12-team championship was held in 1977 in Cairo, Egypt and saw the host country claim their maiden continental title.
To date, Nigeria has won the most titles, triumphing 6 times in 21 editions. Egypt and Angola follow with four titles apiece.
The tournament is run every two years and brings together the best African young players.
This year, the competition will take place in the Malian capital city of Bamako. This will be the first that the country hosts the event
The FIBA U18 African Championship 2018 will serve as a qualifier for the FIBA U19 World Championship 2019.