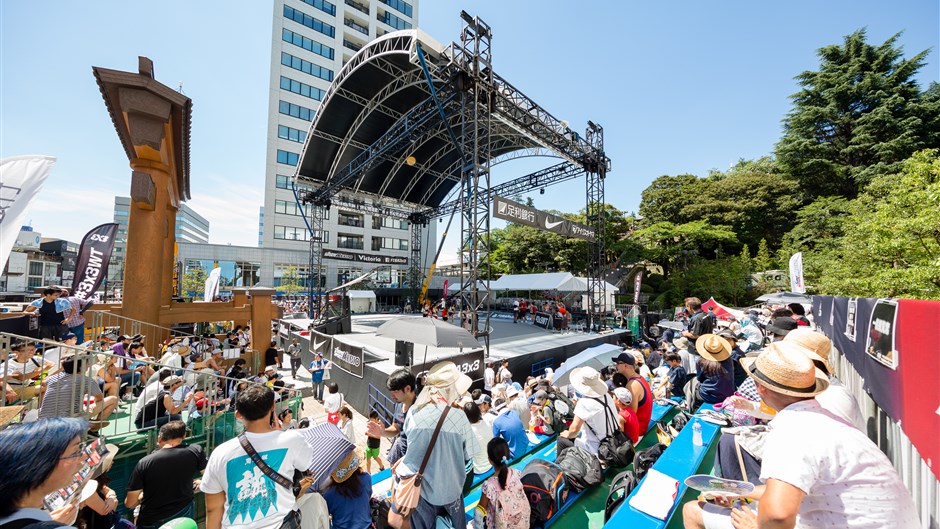 The 12 participating teams compete for two days for the pride to represent their city, prize money (1 million USD on the season) and a chance to qualify for the FIBA 3x3 World Tour Bloomage Beijing Final on October 27-28, 2018.