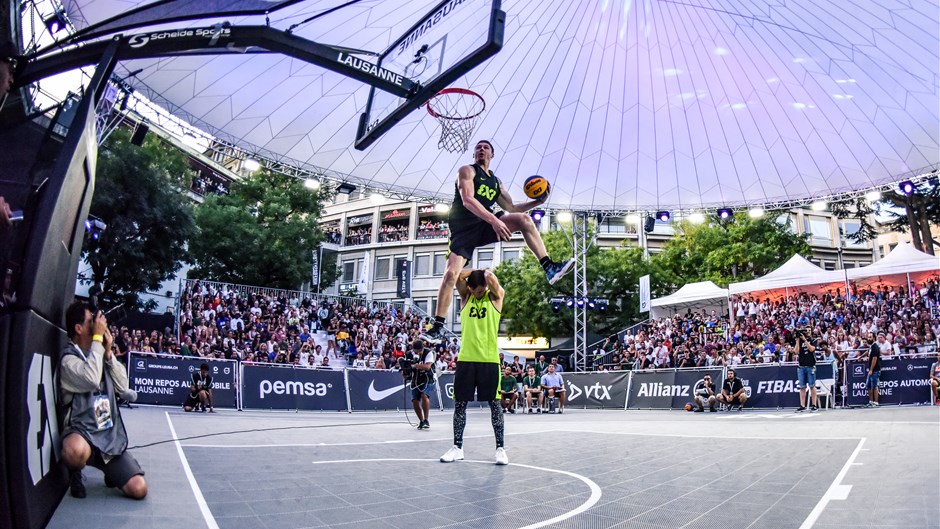 Qualification: Dunkers compete by alphabetical order during two round on Day 2. The dunker with the highest scores advance to the semi-final.

Semi-Final: Three dunkers compete by alphabetical order during 2 rounds on Day 2. The 2 dunkers with the highest scores advance to the final.