About the World Tour 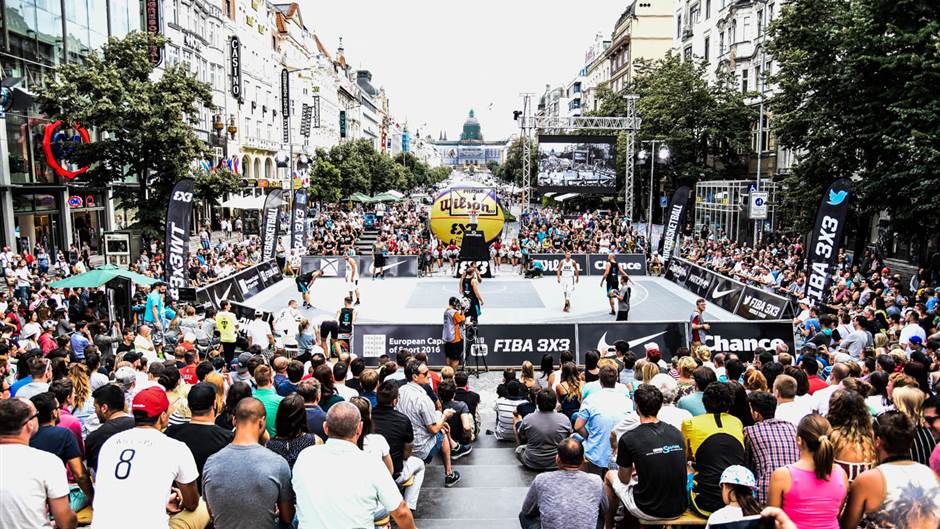 It consists of seven Masters tournaments, before culminating with the FIBA 3x3 World Tour Final. The schedule of the 2017 edition is the following:

The FIBA 3x3 World Tour events are true urban culture festivals, organised in the heart of the cities against the most iconic landmarks and feature non-stop music and MCs calling the games, professional dunkers, breakdancers and other street artists. They are in line with FIBA's "3x3 for everyone philosophy" as spectators and passers-by are invited to participate in 3x3 games and activities.