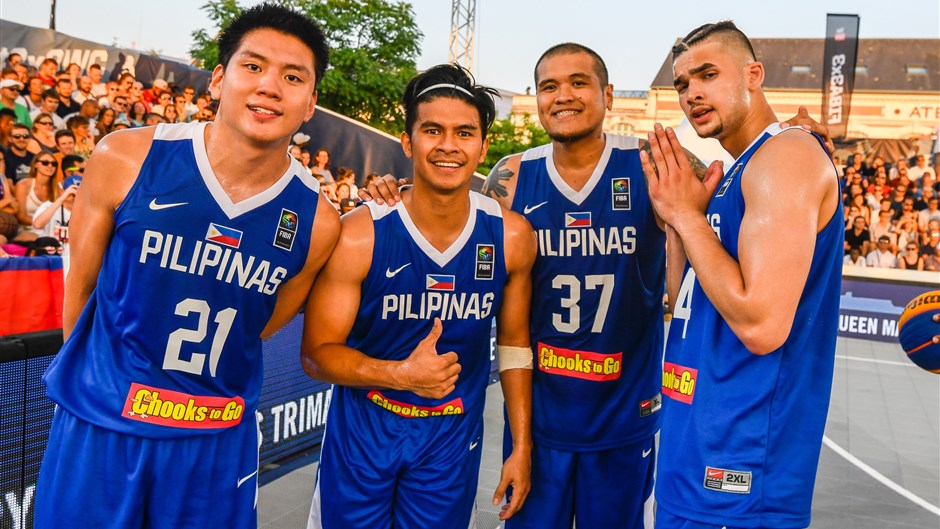 The 40 teams qualified thanks to being host (Philippines), the winner of the previous edition (Serbia's men and Russia's women) or to the position of the national federation in the 3x3 Federation Ranking at the cut-off date (1 November 2017 in this case)