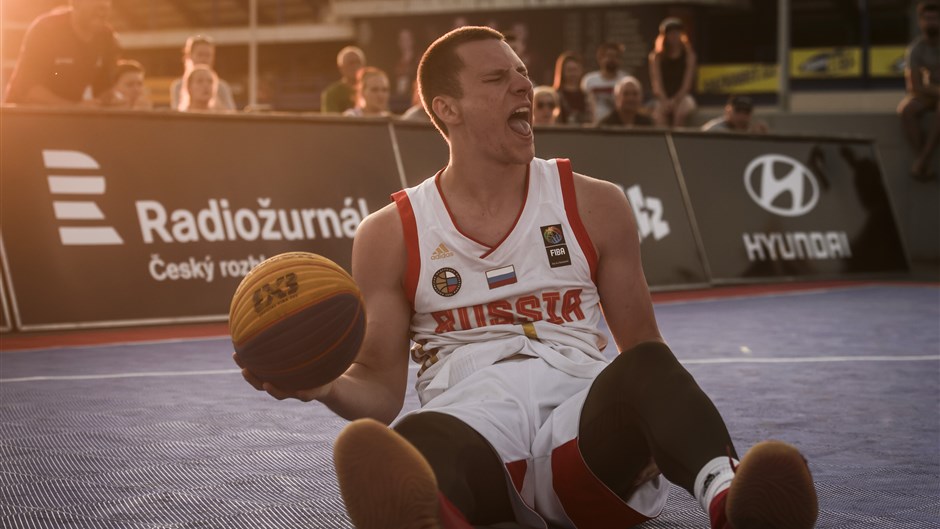 Hungarian hosts, the top 2 teams from each conference and 1 wild-card per gender qualify for the U23 Nations League Final, which will be played in Budapest (Hungary) on 13-15 September.