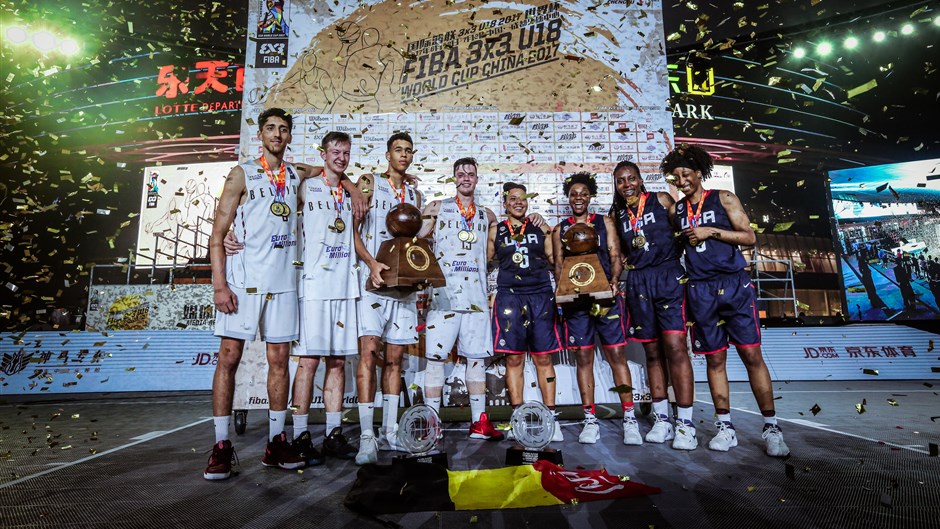 The FIBA 3x3 U18 World Cup 2019, staged in Ulaanbaatar, Mongolia, will mark the 7th edition of the competition.