Twelve men's teams and 9 women's teams competed during two days in Constanta for the last tickets to the FIBA 3x3 Europe Cup 2018, that will take place in Bucharest on September 14-16.

Nobody could prevent Serbia from qualifying to the only competition they have not won, as they finished the competition undefeated and with Dusan Bulut named MVP of the event.  Poland will also make their presence known in Bucharest after defeating  Croatia by just one point in their elimination game. Spain also qualified after finishing the event undefeated. Last but not least, Bosnia and Herzegovina will make their first appearance at the event after defeating Lithuania. Remember that Romania were already qualified as hosts.

In the women's category, 2017 winners Russia won't have the chance to defend their title after falling in the pool stage.  Switzerland, led by the MVP of the women's competition Marielle Giroud qualified after winning their pool. They will be joined by 2017 bronze medalist Netherlands and Belgium. Romania were already qualified to the Europe Cup thanks to being hosts of the competition.

We already know who will compete in Bucharest at the FIBA 3x3 Europe Cup after the three qualifiers hosted in France, Andorra and Romania: 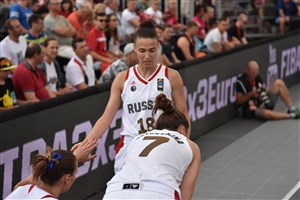 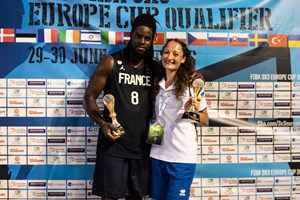 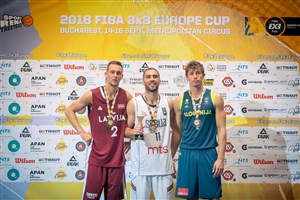 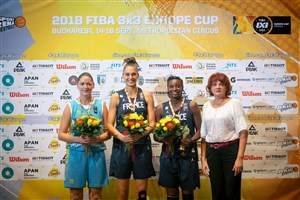 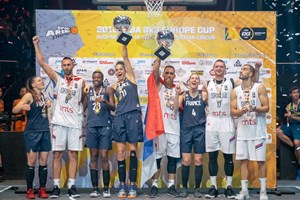