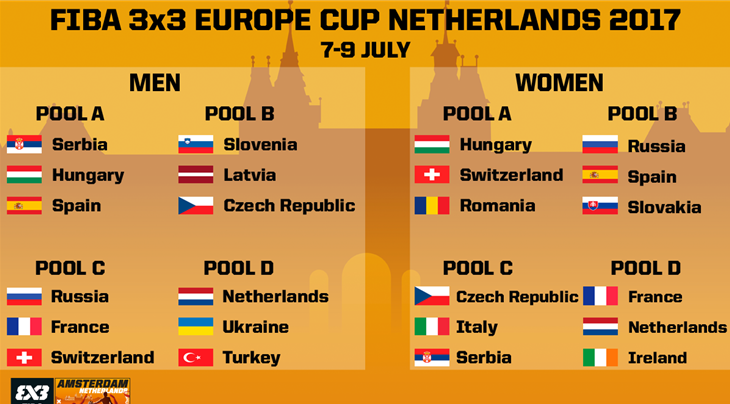 Twenty-four teams from 16 countries earned their ticket to Amsterdam (on July 7-9) following the two qualifiers in Escaldes-Engordany (Andorra) and Poitiers (France).

Following the automatic seeding based on the FIBA 3x3 Federation Ranking on June 26, pools are as follows:

Pool A jumps out as the best-ever fit for the cliche of the "pool of death". It will feature 3 teams... who reached the semi-finals of the event last year, including the reigning European champions (Hungary) and silver medalists (Romania). Oh and did we mention these 3 teams all played at the Andorra qualifier last weekend and Switzerland beat Romania in overtime and Hungary edged out Switzerland by just 2 points in the final? All this means is one of the top contenders will be knocked out of the competition as soon as the pool phase.

Slovakia earned the very last ticket to the Europe Cup last weekend in Andorra but is up to quite a challenger against the new World Champs Russia and Spain. These 2 teams built a bit of a rivalry in the France Qualifier as Spain won Round 1 in overtime in the pool phase while Russia won Round 2 in the final.

World Cup 2016 winners Czech Republic and Italy will meet again in Pool C after The Azzurre destroyed the Czechs in the pool phase in Nantes. Keep an eye on Serbia, who beat World Cup 2017 bronze medalists Ukraine in the France Qualifier.

Last but not, Pool D will feature hosts and World Cup 2017 semi-finalists from the Netherlands. The pool will be completed by France, who just barely made it to Amsterdam and a surprising Ireland team, that also knocked out Ukraine in the France Qualifier.

Latvia came out of nowhere to win the Andorra Qualifier and is now the team to beat in Pool B, especially after the reigning European Champs Slovenia lost their big man Adin Kavgic due to injury in Andorra. To make things even more interesting, Czech Republic also played in Andorra and bowed down to Latvia by just 2 points in pool play.

The hosts and World Cup silver medalists, the Netherlands, will headline Pool D, together with World Cup quarter-finalists Ukraine and a young Turkish team, composed of 3 players who won the FIBA 3x3 U18 Europe Cup just 2 years ago in Minsk, Belarus.

The top 2 teams from each pool qualify for the quarter-finals and then play knock-out games all the way to the final.

Fans can find more information about the event on the official website and react to the seeding on social media with the hashtag #3x3Europe. 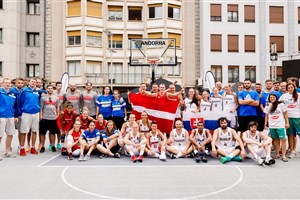 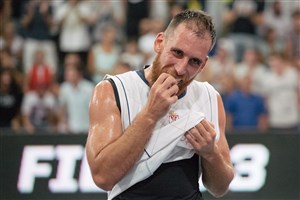 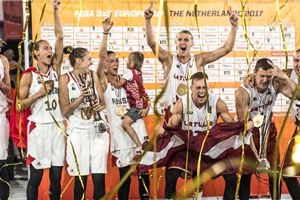 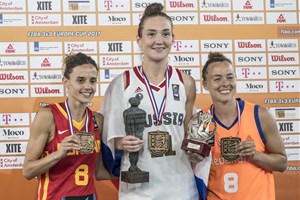 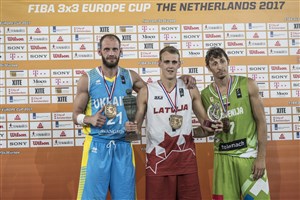